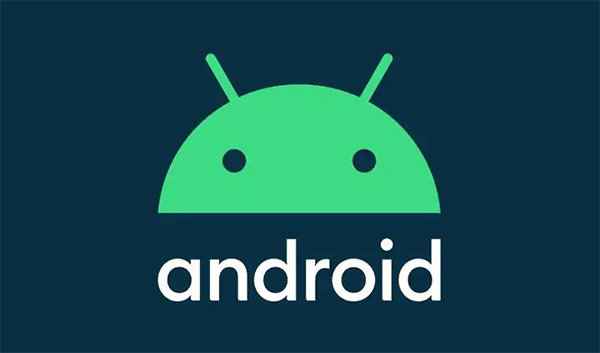 Google has announced a new Android feature that enables “app archiving”, potentially freeing up 60% of your device’s storage through removing parts of apps that you’re not using.

Available to developers as part of the upcoming Bundletool 1.10, the new feature allows developers to create a new type of APK called “archived APKs.” As Google explains, these new archived APKs are very small APKs which preserve user data until the app is needed and restored fully.

Arriving to consumers sometime “later this year,” this new APK would allow users to “archive” their apps instead of completely uninstalling them, freeing up space temporarily while offering the utility of quickly and easily re-activating the apps once they’re needed again.

As Google explains in the Android Developers blog post, this feature wouldn’t just be useful for consumers who can’t quite commit to uninstalling an app, or who’re looking to free up some valuable storage space, as the feature will also benefit developers through “fewer uninstalls and substantially lower friction to pick back up with their favourite apps.”

While this feature is undoubtedly intriguing, admittedly giving you back 60% of your device’s storage might be a bit of a longshot, as it would require you to have nothing but apps on your phone. Despite this Android’s archived apps feature could still free up a good deal of space with the apps that you only use occasionally, making it definitely worthwhile to have once this feature launches later this year.