The next N64 game for Nintendo Switch Online is Paper Mario

Nintendo launched its “Expansion Pack” for the Switch Online service back in October, which brought Sega Genesis and Nintendo 64 games to the library of playable retro titles. The first new addition has now been announced, and it’s just one game: Paper Mario. It’ll be available on December 10th. 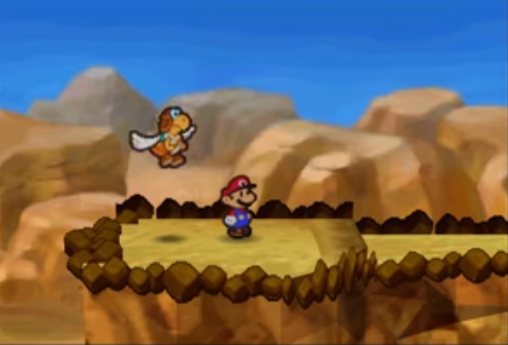 Paper Mario was released for the N64 in 2000 and was the first entry in what became a popular spin-off series featuring Mario characters and RPG-style turn-based combat. The most recent game, Paper Mario: The Origami King, came out on the Switch last year.