Ubuntu 21.04 users need to upgrade their systems this week

It’s January 13 which means there’s just one week left until Canonical stops giving out updates for Ubuntu 21.04 ‘Hirsute Hippo’ which launched last April. As it’s an inter-LTS release, it only receives 9-months of updates, and then it’s time to move on. The best plan for people still running Ubuntu 21.04 is to upgrade to Ubuntu 21.10 and then to upgrade to Ubuntu 22.04 LTS (not available until April) before July 14. 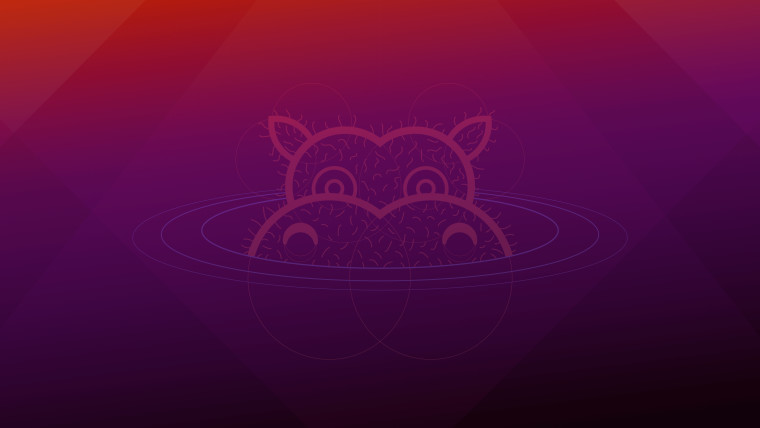 If you’re not too sure which Ubuntu version you’re running, open Settings, and then on the left-hand pane scroll down to About. This will open a new page in Settings and you need to look for OS Name, next to which, will be the version of Ubuntu you’re running. If you’re on Ubuntu 21.04 or for some reason still on Ubuntu 20.10, then you need to get upgrading.

Upgrading is a simple matter, just open the Software Updater and wait for it to check for updates. Providing you haven’t messed with any settings you should see a button to upgrade your installation to the next version. If you do not, your system may not be looking for new Ubuntu versions, simply tap the Settings & Livepatch… button in the Software Updater then in the Updates tab ensure that Notify me of a new Ubuntu version is checking for any new version. In a few months when you get onto Ubuntu 22.04 LTS, you can change this setting again so that it only checks for long-term support versions which will mean that you do fewer upgrades.